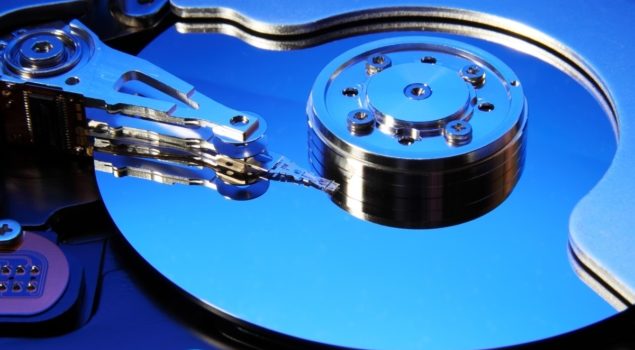 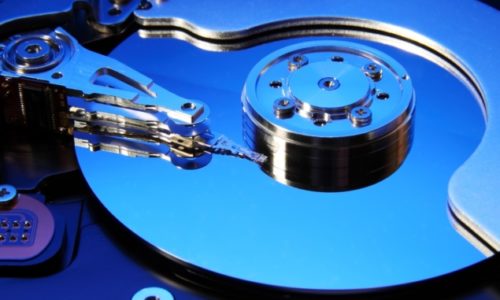 Queensgate – a brand of precision optical and mechanical instrumentation manufacturer Prior Scientific – has come a long way since it was formed in 1979 as a spin-out from Imperial College London. Initially formed to supply academic colleagues with Fabry–Pérot interferometers for use on large astronomy telescopes, the business grew to the point where NASA commissioned Queensgate to incorporate one of its systems on the Space Shuttle. This success allowed the company to diversify into nanotechnology instrumentation and fibre-optic devices.

Queensgate founders Paul Atherton and Thomas Hicks quite literally wrote the book on nanopositioning, publishing The Nano Positioning Book in 1997 and cementing Queensgate’s position as a thought leader in the field. Today, 40 years later, Queensgate remains a relatively small team working at the forefront of nanopositioning innovation, offering a range of custom and OEM nanotechnology products from nanosensors to nanopositioning devices, control electronics and software.

It was this vanguard reputation that first piqued the interest of global data-storage company Seagate some 20 years ago – sparking a relationship that continues to this day. Seagate has been a major supplier of hard-disk drives in the computer industry for decades, and still dominates the market today. To maintain its position, the company must ensure the quality of its existing products while also constantly pushing technological limits to meet the demands for higher and higher capacity from data-hungry consumers.

This means building test systems for determining the quality of every read/write head Seagate ships – around 1 million heads per day – before building them into the disk drives. And that task is becoming increasingly difficult. “To keep the test equipment aligned to product, the positioning error budget is approximately halved every 5 years,” explains Ron Anderson, Seagate’s Managing Principal Engineer. “Today, the total position error budget is less than 0.5 nm, which means we are measuring at the angstrom level. Everything from conversations in the same room to fractional degrees of temperature change now affect positioning.”

For over a decade, Seagate had been using Queensgate’s controller and nanopositioning stage in their test systems. However, with the need to reduce the positioning error to the angstrom level, Anderson could see that the existing positioning stage was reaching the limit of its capabilities. Seagate needed new technology: “I performed competitive comparisons with other suppliers, but in the end we went back to Queensgate because of the strength of our partnership and their technical advantages.”

Seagate’s brief for a new positioning stage arrived at the door of Queensgate Principal Mechanical Engineer John Clarke. Clarke immediately realized he was in for a challenge. “The stage had to fit the footprint of the earlier stage we had produced, but the specification we were given pushed for more range, more speed and better accuracy,” he recalls. These factors are generally conflicting; for example, if you increase the range you reduce the resolution, or if you increase speed you reduce accuracy.

To solve this engineering challenge, Clarke went on a fact-finding mission to Seagate’s engineering department and factories in the US. Talking with Seagate’s R&D teams and employees allowed him to get a better understanding of how Queensgate could help improve Seagate’s testing performance.

After numerous design iterations and weekly calls with Seagate’s R&D team, Clarke’s efforts culminated in a prototype positioning stage that almost met Seagate’s requirements. However, although the new stage delivered in terms of range and speed, testing revealed that the accuracy of the prototype was not quite at the level Seagate had hoped. Unsurprisingly, given his passion to “push the performance of products and make leading solutions”, this setback only served to galvanize Clarke and his team. As Anderson recalls: “At no time did Queensgate stop and say, ‘This is the best we can do’. I enjoyed working with John for his perseverance and commitment to our performance targets.”

Clarke says that over the course of about a year, his team gradually improved on the accuracy of the stage – working in collaboration with Anderson’s Seagate engineers – until it was superior to the previous version. “It allowed us to offer longer range, higher speed and greater accuracy, and it was a drop-in replacement of the previous system so that Seagate could upgrade their test capabilities easily.”

Now embedded in Seagate’s quality-assurance systems, Queensgate’s patented new technology is now testing Seagate’s two most recent products on a continual basis. It is also helping Seagate’s development labs to characterize new read/write head designs, allowing them to push hard-disk drive technology forward. Reflecting on the collaboration, Anderson concludes: “I feel that we have challenged them, helped them make their products better, and in return we have received what I believe is the best nanopositioner on the market.”

Article published in the October 2019 issue of Physics World